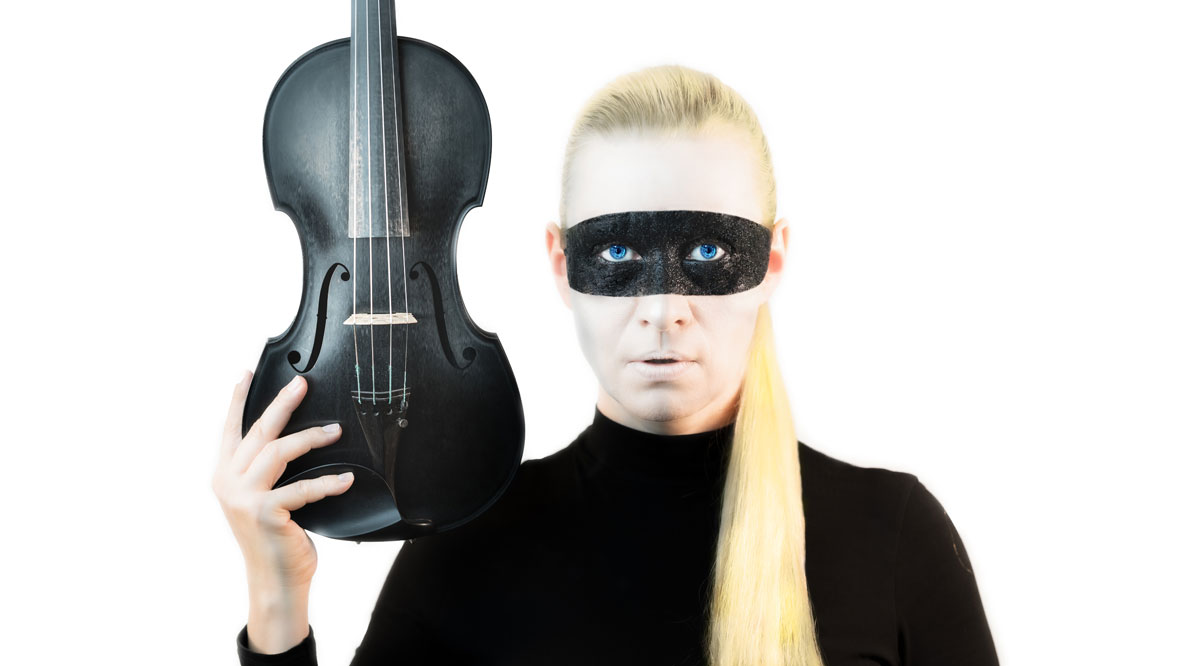 Ally Storch is a German Rock Violinist and studio musician with a wide range in genre and style (from Folk, to Jazz and Metal), since she studied classical violin and played in various bands (Schandmaul, ASP, Haggard...) until she signed with German Metal band Subway To Sally (2016). With her own band Ally The Fiddle she focuses on Progressive Metal and Jazzrock; also with singing and composing. Since 2018 she participates as band coach for string instruments at the Wacken:Music:Camp.
Her concerts led her already all over the world, except Asia. She produced 3 solo albums and participated in many recordings as guest. 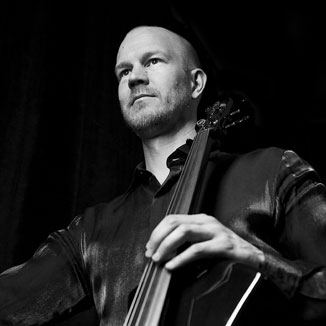 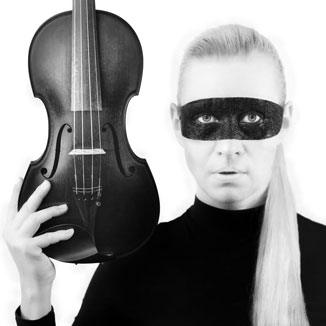 Violinist for Subway To Sally. 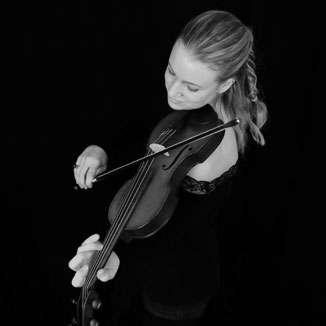